Certified Contractors Network has proved to be the best-quality, most-effective contractor consulting network for over 25 years. What began as the simple vision of our founder has evolved into a robust professional network with the goal of helping organizations of all sizes achieve a better business and better quality of life through support, training, and improved processes.

At CCN, we believe in creating a smarter, more energized contracting community by upholding the highest standards of Integrity, Honesty, and Professional Responsibility. 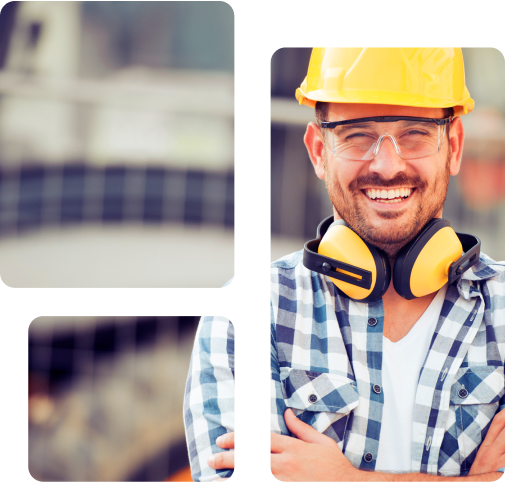 1964—Our Legacy Begins
It all started in 1964 with CCN founder, Richard Kaller. Beginning as a roofing contractor, he gained knowledge of the challenges faced by contractors and learned what was necessary to build solutions for success. Over the next 30 years, Richard became a leader within the roofing and remodeling industry, acquiring several recognitions:

In 1996, Contractors Network of America was founded—changing its name to Certified Contractors Network the following year. The next few years built on the vision of Richard Kaller with the establishment of a "Steering Committee”, Boot Camp, and Blue Collar Management programs.

At the start of the millennium, Certified Contractors Network’s Internet Network Conferencing (CINC) was launched.

Growth and development were a central theme of CCN through the early years of the 2000s. In 2001, the Business Planning Boot Camp was established, followed by the launching of the CCN University training programs. By 2005, CCN membership had grown to over 300 contractor members.

When the founder, Richard Kaller, passed away in 2006, Gail McNeill took over CCN operations until Scott Siegal became President in 2009.

CCN continued to adapt to changing times, and in 2011, it had grown to over 400 contractor members. Through the next several years, CCN expanded in-person training opportunities. In 2019, Scott Siegel joined forces with John Martindale, who became a partner in CCN.

2020-Today—Adapting to the Changing Market

The world changed dramatically in 2020, and Certified Contractors Network rose to the challenge. In support of a shift towards virtual communication and collaboration, CCN 3.0 was launched. This allowed CCN to adapt to offer in-person events and convert all training to live streaming to increase accessibility for its members.
Team

The senior executives at CCN have been in your shoes as a contractor navigating the challenges of the industry. Our team has a unified mission to help support and guide fellow remodelers and contractors in building their businesses profitably. 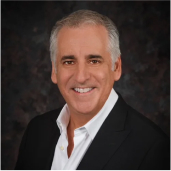 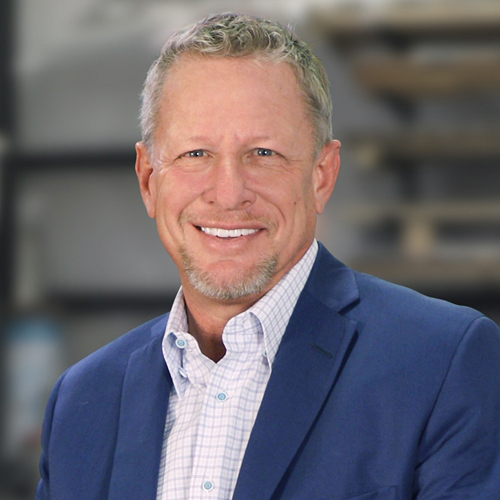 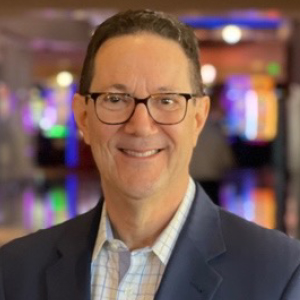 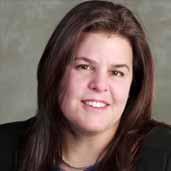 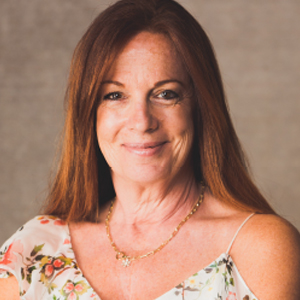 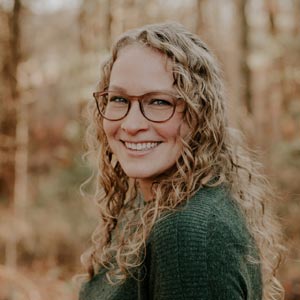 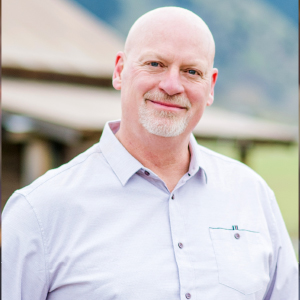 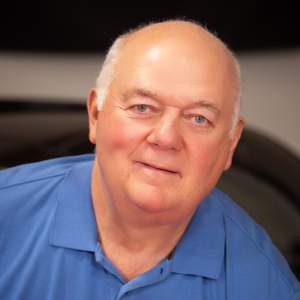 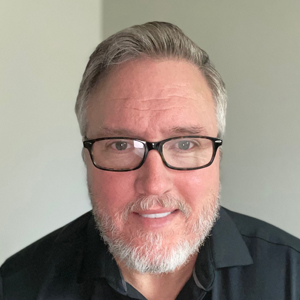 Learn more about how CCN can improve your business and begin your BETTER today!